Chelsea was raised in Palmerston North and Wellington, and finished her Veterinary Science degree at Massey University in 2010.  After 4 years of working in a mixed practice in Canterbury, and a stint locuming around New Zealand, followed by a few months off to see some of the world, she became a part of our team here in Whanganui in July 2015. She was originally meant to stay for four months but has so far been here for over two years! She has now settled in Whanganui, and has recently become both a homeowner and a “pet parent” to her new furry family member “Rupert,” the charming, hilarious, and oh so naughty Griffon Bruxellois pup.

Chelsea is primarily a companion animal Veterinarian here at Whanganui Veterinary Services, but enjoys working with a variety of animal species.  She has been known to use our surgical facilities for sheep, goats and even alpacas, and has also been known to calve a cow or two in the busy Spring period.

Chelsea looks forward to providing some informative and interesting advice for you and your pets in the future.

Chelsea is also writing articles for Wanganui Vets in the Midweek paper on topical companion animal subjects, you can also read them here on our website. 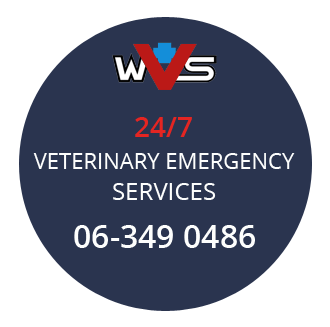 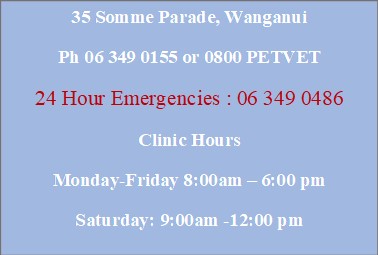